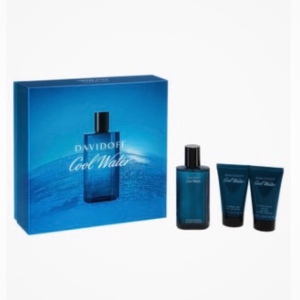 I’ve been a fan of Davidoff perfumes from quite a long time. I still remember those days back in grade ten, when Cool Water was my daily cologne. My dad too is a huge fan of Davidoff Cool Water. Back in my school days he would hide the Cool Water bottle in the hidden chambers of my closet because I used to overspray it and sometimes I would use it as my room freshener too.

Recently I purchased a Davidoff Cool Water gift set from Sephora and to my surprise it wasn’t doing the same magic it did six years back, when I was at school. In simple words it disappointed me. For some time I felt that I probably got a counterfeit product but then I had purchased it from one of the most genuine stores, so there wasn’t any chance of me receiving a counterfeit product.

Should you buy it ?

Disclaimer : This post isn’t aimed at hurting anybody’s feelings. This post was written only to mention some of the problems faced by customers during the sale seasons.

50 percent off, buy one get one free, INR 500 off on purchase of garments worth INR 1500 and more. All these cool offers should be making the customers happy, right ? Yes, it should. But if it did I wouldn’t be writing this post. Okay readers, I’ll be justifying the title of this post in the following paragraph. Here we go…

Before we begin here’s a small question. Have you ever waited at the billing counter for an hour and half to get your items billed ?

It’s the sale season and people flock into their favourite stores to get the items they love. But the practises followed by most stores are leading to a heartbreak to most of their loyal customers. The simples reasons for this heartbreak are simple points like,

Imagine, a customer ‘A’, who probably shopped two items and is waiting at the billing counter to get his item billed and the guy in front of him has 36 items to be billed (supermarket scenarios). Wouldn’t it turn off customer A ?, because he would have probably spent only fifteen minutes to pick his two items but he has to wait for, say an hour and half to get his items billed, since there isn’t a billing counter for less than 5 items or 10 items. 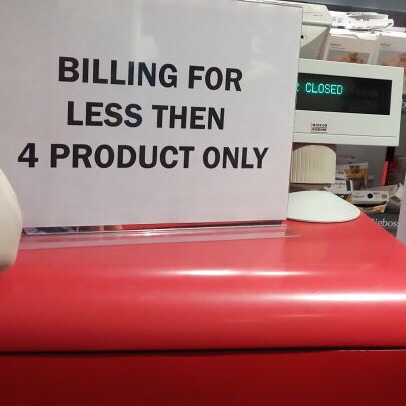 Let us consider the same example with some added top ups. The guy in front had purchased 36 items out of which 10 items couldn’t be read or decoded by the barcode scanner, so the cashier had to manually type the serial number of those 10 items during billing. What would you do if you were customer A ? Would you simply walk out of the store ? Imagine you’ve spent INR 150 on fuel to reach your favourite store but now you’ve got to go empty handed since the billing is taking longer and you’ve got more important things to do. 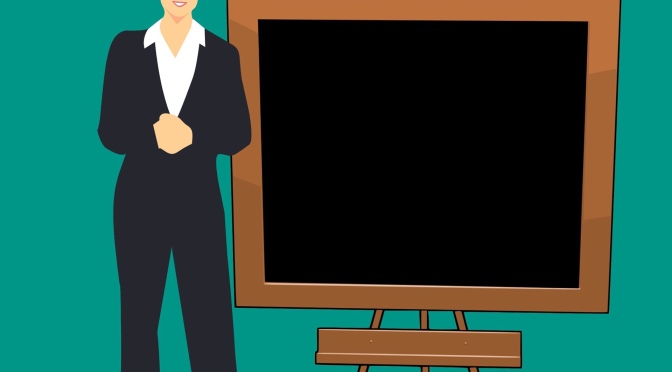 Disclaimer : Everything mentioned in this post is the Author’s views based on the Author’s experiences and findings. None of the views are aimed at misguiding or provoking the readers.

I’ll be turning 22 this April and over the past years I’ve learnt lot of lessons and I thought these lessons could be beneficial to my readers who are still in their early teenage or even younger. So I thought of writing this post and here we go…

1. You should take your studies seriously : During your study holidays you might receive forward messages saying,“3 hours of exam can’t decide your future” or something similar to this. This statement could be true but not necessarily for everyone. For some it could be those 3 hours that makes them successful and stand apart from the rest of the herd.

4. You shouldn’t be rude with your words towards children, your peers and elders : Giving back answers or pulling somebody’s leg might sound fun in your teenage but when your brain matures and when you think of all the bad things you did, you’ll regret it and feel sorry for all you did. Say it could be annoying your maths teacher or making fun of that introvert in the class, you are going to regret it and feel bad for all you did someday.

5. You should invest in self building : If you are in your early teens, this point is for you. One fine day you might end up looking at picture of Bradley Cooper or Rana Daggubati and say “I wish I looked like him” or “I wish I was as tall as him”. So if you are in your early teens do not argue with your mom when she tells you to drink  Complan or when she asks you to go for that morning run.