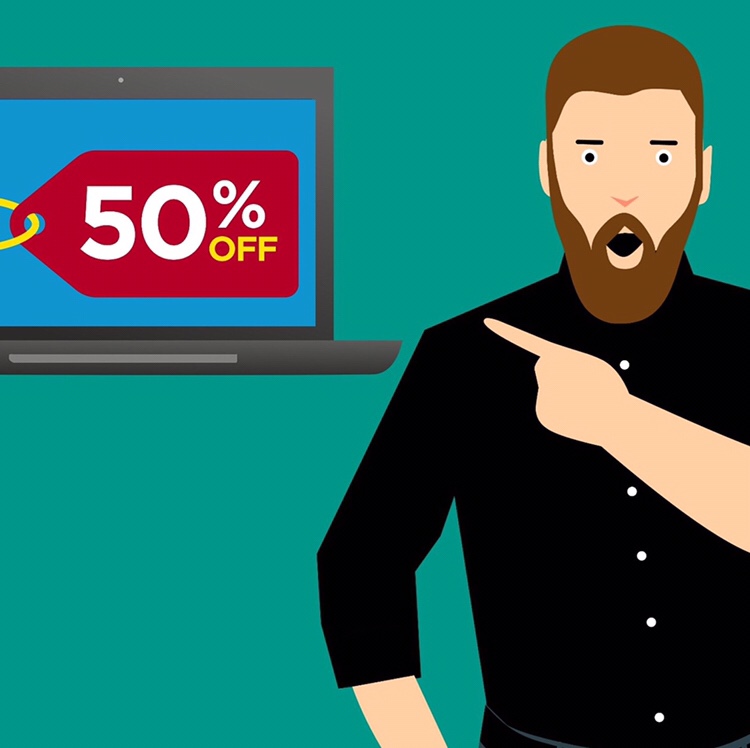 Disclaimer : This post isn’t aimed at hurting anybody’s feelings. This post was written only to mention some of the problems faced by customers during the sale seasons.

50 percent off, buy one get one free, INR 500 off on purchase of garments worth INR 1500 and more. All these cool offers should be making the customers happy, right ? Yes, it should. But if it did I wouldn’t be writing this post. Okay readers, I’ll be justifying the title of this post in the following paragraph. Here we go…

Before we begin here’s a small question. Have you ever waited at the billing counter for an hour and half to get your items billed ?

It’s the sale season and people flock into their favourite stores to get the items they love. But the practises followed by most stores are leading to a heartbreak to most of their loyal customers. The simples reasons for this heartbreak are simple points like,

Imagine, a customer ‘A’, who probably shopped two items and is waiting at the billing counter to get his item billed and the guy in front of him has 36 items to be billed (supermarket scenarios). Wouldn’t it turn off customer A ?, because he would have probably spent only fifteen minutes to pick his two items but he has to wait for, say an hour and half to get his items billed, since there isn’t a billing counter for less than 5 items or 10 items.

Let us consider the same example with some added top ups. The guy in front had purchased 36 items out of which 10 items couldn’t be read or decoded by the barcode scanner, so the cashier had to manually type the serial number of those 10 items during billing. What would you do if you were customer A ? Would you simply walk out of the store ? Imagine you’ve spent INR 150 on fuel to reach your favourite store but now you’ve got to go empty handed since the billing is taking longer and you’ve got more important things to do.