(Game-Play video is in the bottom of the post)

The drifting part is something that this game needs to improve on.

Future expectations : New devices like 2018 iPad Pro are really powerful and have pretty decent memory. If game developers take this into consideration we might expect much better game and game duration.

I haven’t checked if this game is controller compatible. If it is so, then this game would be even more amazing. Moving on if devices like iPad provide better aspect ratio when connected to external monitor and also if Apple makes gaming controllers compatible for iPad, Apple TV etc. in the future, then things would be lit.

If you are a windows / android user and felt left out due to the above paragraphs, don’t feel sad because Asphalt is cool game even on other platforms. I also play this game on my windows 8.1 laptop and it is lovely. I use arrow keys and space bar for the controls and nitro respectively.

Well folks, that’s a wrap for this post. See you next time, have a great day 🙂 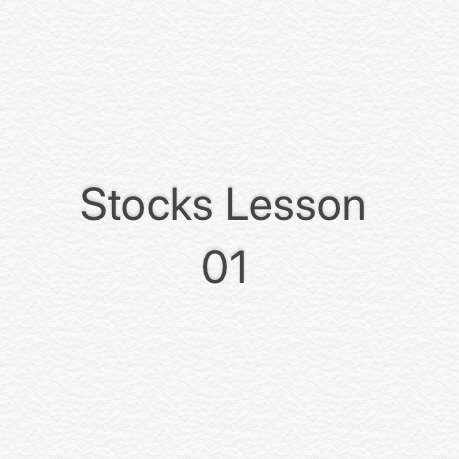