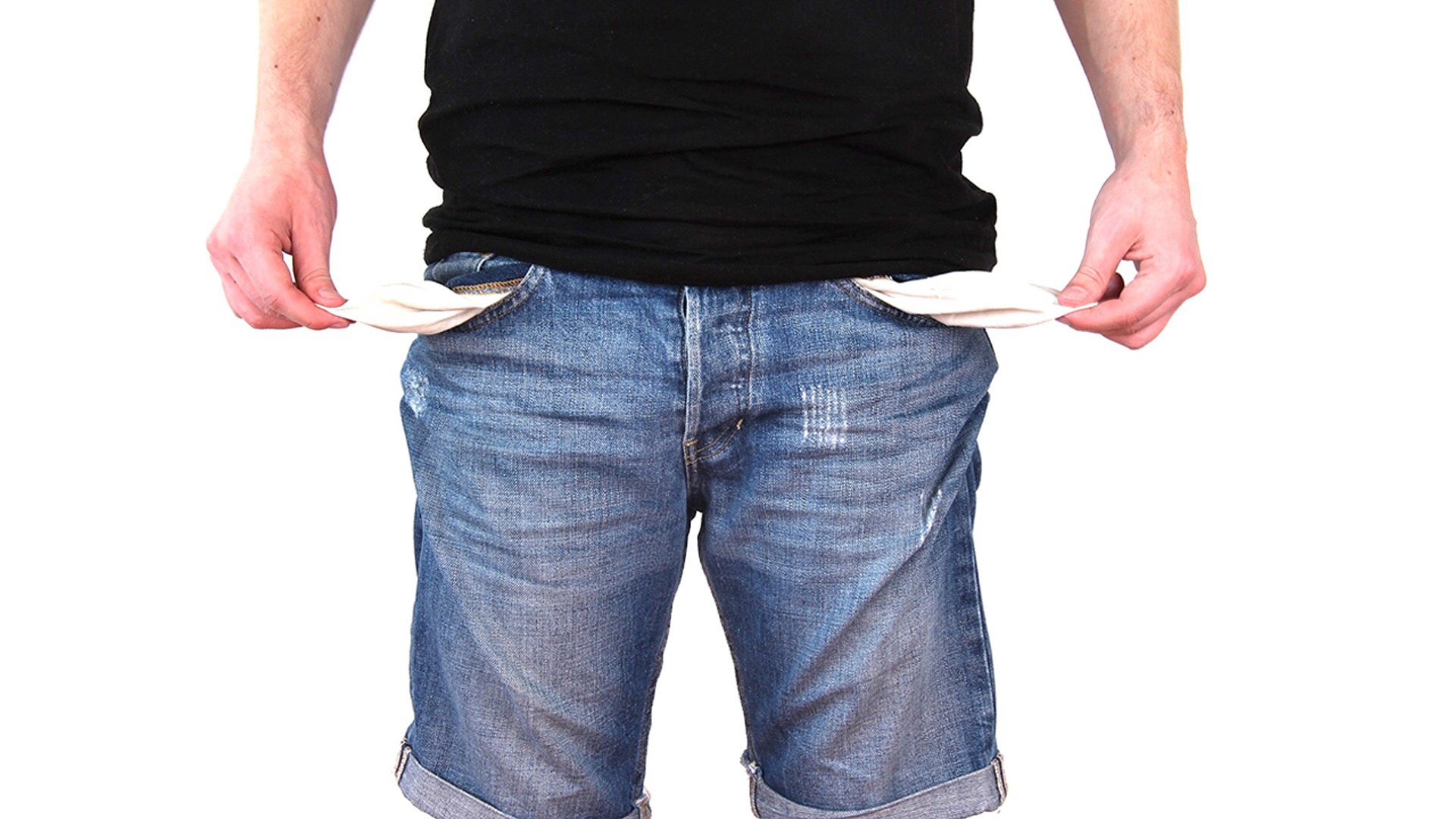 Hey folks, welcome to another new post. In this post we will have a look at the reasons behind unemployment.

GDP : You might be wondering how GDP is affecting employment, aren’t you ? Well, GDP doesn’t cause unemployment but the ratio of a particular sector in the total GDP can say a lot about unemployment. For example, if majority of GDP is coming from a sector that requires less human resource, the jobs generated would be very less, even though the wealth generation is high.

Demographic Dividend : A huge number of working age population sounds pretty cool and it may reflect the prosperity of a nation but if the demographic dividend isn’t diversified and if it is concentrated only to few sectors then it would mean that there would be more people competing for few jobs. And the result of this takes us back to Darwin’s words “Survival of the fittest”. The best among the competent would get a job and the rest go unemployed.

Digital Inequality : The fruits of development is often concentrated only to urban areas. To those living in the foothills of a mountain range 50mbps data is still a distant dream.

Mental Construct : If an 18 year old living in a middle class family goes to her / his parents and talks about her / his ambition to become an entrepreneur, then the reply wouldn’t necessarily be a green signal and the standard reply would be to get a government job or get into one of those professional courses and get a decent paying job. Another important thing to note here is quite often one’s career is decided by one’s relative or neighbours. If relative’s offspring is getting into a particular course then there is some sort of pressure on an individual to get into the same course and this can happen with various other permutation. This leads to concentration of human resource in only few sectors and when the supply is more than the demand… You know what happens, don’t you?

Quality : Quality education is a luxury to many and on the other side there are people who don’t understand how fortunate they are and henceforth they miss classes and post stories such as ‘First day first show’. Deterioration in the quality doesn’t fetch anything. For example, people are ready to pay premium price for certain units of vegetable but nobody accepts vegetables of poor quality even if they are given for free.

Ease of Business : Red-tapism has been reduced in the recent years. However, e-tapism is the new buzzword. Keywords like server down, please try again later etc. are pretty painful for newbies and can slow down the adrenaline.

However, we are still in the beginning stage and in the years to come things might get pretty simple. This can be justified with the following example, few years back when there was no mobile banking or Unified Payments Interface stock traders had to rely on RTGS and NEFT and had to pay INR 9 for every transaction and it would take pretty long for the money to reflect in trader’s account. But today UPI payments are free and it just takes few seconds to deposit money.

Out of the Box Thinking : Most people lose this even before graduating from school. And one reason for this is lack of reward for out of the box thinking. Plagiarism is bad but if one doesn’t write the exact same thing that was written in her/his class notes during the exam, then she/he mayn’t fetch any marks for the answers. This often leads to behaviour wherein students end up mugging up class notes along with punctuation. And when this happens in a subjective subject the thinking capacity is hampered.

Gestation Period : It takes time for a firm to establish well and yield dividends. For those who wish to be entrepreneurs this can be a downside. This prevents them from carrying out their passion and makes them move towards the regular 9 – 5 job.

Cut Throat Competition : The outside world doesn’t work in the way we are thought in schools. The competition is red hot in every sector and when people forget to notice this, they get wiped out. People who understand this truth try to play safe and are often satisfied with under employment.

In fact the real problem that many face is under employment and not unemployment. For a person with fancy degree it is quite easy to get employment but the employment mayn’t be to the real potential of an individual.

To those who found it hard to interpret the above paragraph, here is a small example. Every day, I go to a particular tea shop. If I ask the owner of the tea shop regarding vacancy in his firm and if I furnish the details of my degree, there is a high chance that I might get a job. But my full potential is not realised when I decide to work in the tea shop and the reason is, Laplace Transform and Fourier Series mayn’t be of much use in the tea shop. Also I mayn’t get a fancy pay packet. This condition is called under employment.

Well folks, it’s a wrap for this post, see you next time. Have a great day 🙂

Found these during a stroll on M.G. Road
Link in bio.
Flat tyre scenes.
#macbookpro16inch