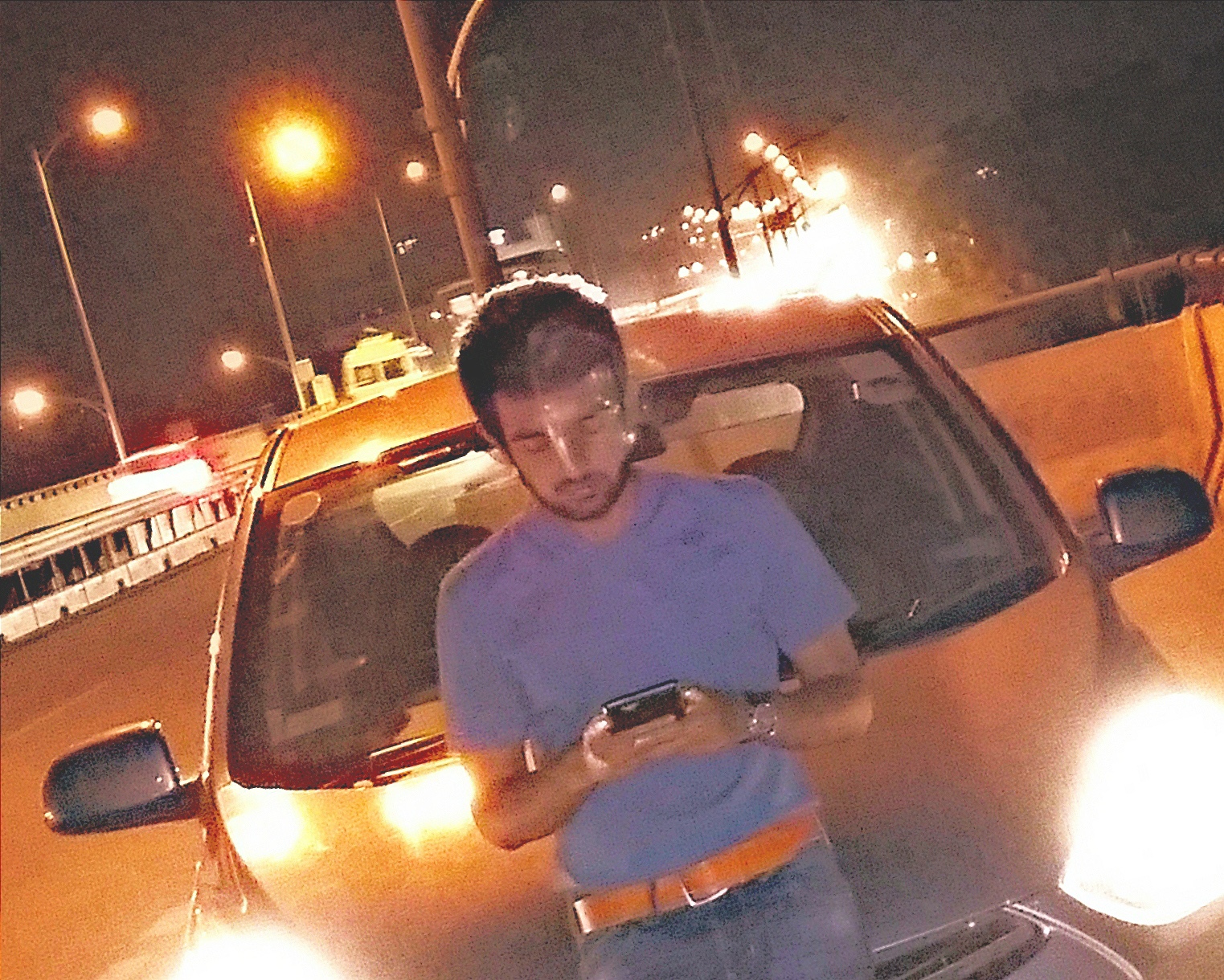 Hello folks, welcome to CCB. In today’s post I’ll be sharing my experience with Hyundai Eon.

We got our car in April, eight years ago. The price of the car along with accessories like fancy seat cover, parking sensors etc. cost us around five lakh ten thousand rupees on road. The model we went for was Sportz. This was the top model and the other cars in the Hyundai line up came with tags like Asta for the top end model.

The car was 800 CC. And the only time we felt the lack of power was when climbing an ultra steep hill, my dad turned off the air conditioner while climbing the hill.

The top speed we hit during these years is 140 km/hr. One of my dad’s friend said that he hit 160 km/hr, however I wasn’t there on that day, so I haven’t verified the claim. Talking about safety, the car came with one airbag for the driver. The front seats had power windows and the rear had manual ones.

The design of the car was pretty decent, compared to its peers in the same price range. The rear of the car actually looked better than the old i10. The front wasn’t too appealing. Talking about leg room, I am a short person and I have no complaints but taller passengers do felt the lack of leg room. When it comes to seating position it felt like you are seated much higher than Alto.

Talking about accidents, we met with one within the first week of owning this car. Luckily no one was injured. We had to replace both the doors on the left hand side and items like mirror wasn’t included in the insurance. According to some YouTube videos this car has zero safety rating and I would agree with it. But in my city we have bumper to bumper traffic and an impact with the car in front would only result in damage to the bumper and the front end of the car.

I did drive this when I had my learner’s license. Being a PlayStation enthusiast it did have some impact on my driving. Many people complain about the lack of power, but I just had to press only a little of the accelerator to hit 80 km/hr and by the way that’s the top speed I’ve hit. Comparing this with first generation Verna the experience in first gear is pretty much the same. In Bengaluru’s traffic you never need to hit the accelerator, you can reach the slow moving traffic speed by just removing your leg off the clutch. When it comes to second gear in first generation Verna the speed it hits is pretty decent and you only need the clutch and brake to move in Bengaluru traffic. However, this doesn’t happen with Eon and we know the reason, so you do need to tap the accelerator a lot more.

Now comes the maintenance. For a middle class man its pretty affordable. When it comes to removing scratches, the company ends up painting hell lot of the surface and an average cost of removing scratches from a single door was around ₹3000, few years back. I don’t know the present price. We once replaced the bumper from the garage I worked in and it cost ₹4500. The price of the same from the authorised service centre was quite high.

We used the car mostly on long drives and less for short distance. The mileage on highways with air conditioner running in first and second magnitude was around 19 kmpl. In traffic laden roads the mileage was between 14 to 16 kmpl when the AC was running in aforementioned settings.

All in all it was a good car, people who had multiple cars in their garage chose Eon over i10 for their city needs.

Depreciation – We sold the car for around 2 lakhs few months back. I’m bad at math, so I wouldn’t be getting into calculations. We got the car at ₹510000 and sold at ₹200000 (approx). I felt that this was decent depreciation.

What would be my next car ? Well, if you guys keep supporting my blog just like the way you are reading this post now, I would be in a good position to buy a fancy car. As of now my first priority for buying a new car would be safety rating. These days most hatchbacks come with a decent safety rating but I don’t trust them. I’m a mechanical engineer and during my studies we had some impact testing experiments and going by that standards I say hatchbacks aren’t safe at high speeds. Most cars end up with a dent at low speeds, an example of it is when the car hits the gate while reverse parking. Also taking Indian roads into consideration I may need an off roader 😂. So let’s see what happens. If you liked this post do check out my other posts. Byeee 🙂

🐱
#kitten
Hey I just posted a post on how you should have traded today’s chart.