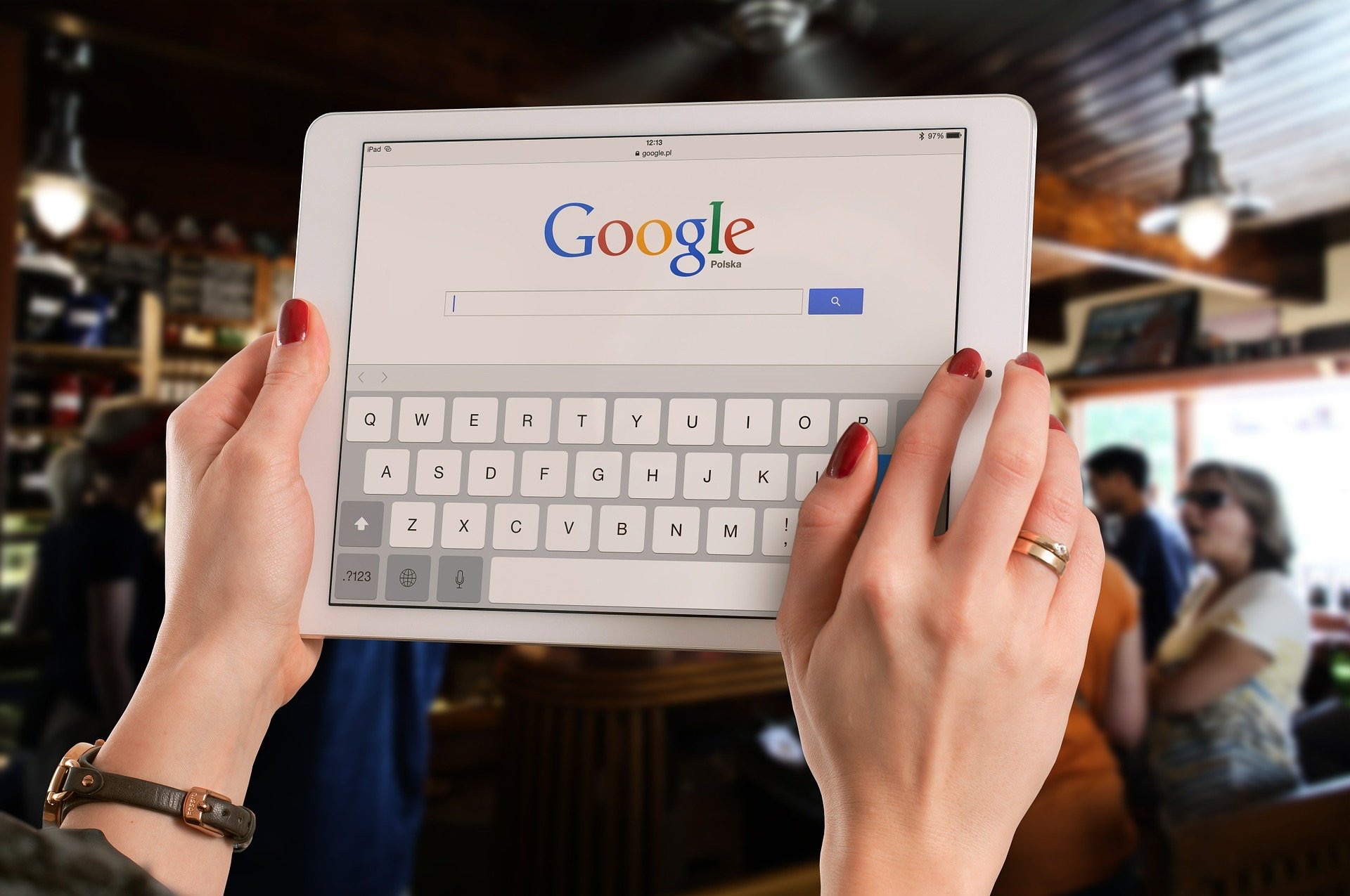 Well, I was tired of begging for website clicks and I decided to sacrifice that large chicken tikka pizza and utilise that saved money to run my first ad campaign.

Initially I took a leap to run the ad on Instagram but it was in vain. In order to run Instagram ads you need to create an account with Facebook and some stuff cannot be done on mobile phone. I tried multiple times to deal with the issue but things didn’t work out. And the bad experience isn’t worth mentioning as I value your time. My next oasis was Twitter but the minimum amount to run an ad was 250 USD and my budget was low. Finally I landed on Google Ads and things went right this time.

Creating an ad was cakewalk. The entire process could be done on the phone. On the first day there was a problem with my bank and I couldn’t pay the money, on the second day things went good. My ad was live the following day. The results were instant but the price was shocking. The average cost per click was little less than ₹8. Also Google shows ads on its partner websites. The cost per click for the ad that was shown on partner websites was relatively low. As I’ve linked my website with Google Analytics I could check the average time spent by readers on my website. The average time spent by readers who came from partner websites of Google was relatively less compared to those who landed on my website via Google search. The reason being, people who search for a particular thing on Google tend to read for long as they are interested in the solution. On the other hand people who land via ads shown on partner websites may not necessarily be interested in the content. These people may click on the ad just because the ad appeals to them. On the other hand content on the landing page matters too.

As of now the average price per click stands at ₹1.07, as I’ve got more traffic coming from Google’s partner websites over Google’s search engine. I’ve got around ₹75 in ad balance that is yet to be used and presently the ad is inactive as Google says the balance is nearly exhausted.

Do I suggest Google Ads ? Well, the answer is yes. So far there weren’t too many hiccups and if your writing is good enough to convert readers into customers then it’s a worthy investment.