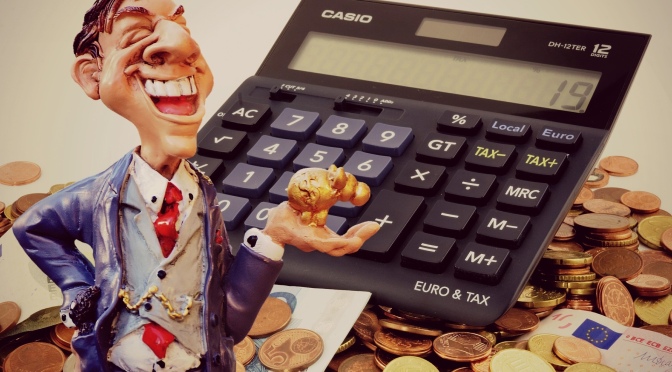 Robert Shiller was a professor of Yale University and he came up with Shiller P/E ratio. This ratio is also known as CAPE ratio (Cyclically Adjusted Price-to-Earnings ratio). This ratio is similar to the regular P/E ratio but here we take into account the average earnings per share of the past ten years which is inflation adjusted. So the formula becomes,

Stock market is subjected to fluctuations. Looking at the past decade the stocks rose when a particular party came into power, later the stocks tumbled during demonetisation, also the news on GDP was good initially, but later we also saw the pandemic. Stocks are of different nature, for example some are cyclical and some are defensive. Bad economic news can tumble certain industries and some industries don’t get affected by it. For example consider a tooth paste company. People brush their teeth even during recession, however as the purchasing power of consumer is affected during bad times, instead of choosing the flagship toothpaste, consumer may pick entry level variant. So toothpaste company falls under defensive sector. On the other hand some stocks are cyclical, meaning the company’s profit depends on the economic cycle, so the price of the stock may rise during good news. On the other hand people don’t brush their teeth ten times a day just because the economy is doing good.

From the above paragraph we understand that there is volatility. So Shiller P/E ratio is helpful to understand a company’s outlook by taking into account the impact of economic cycles of a decade on the earnings per share of the company. Shiller P/E is also calculated on stock indices.

Some people aren’t fully happy with CAPE ratio and the reason for it is CAPE ratio is backward looking, meaning it takes into account the past. Also there are number of things that alter the earnings during the decade. For example, when GST was introduced price of certain goods rose and some fell. There was backlash by consumers of some products and later there were some modifications. Certain things like the aforementioned alter the earnings and hence people criticise CAPE ratio. Before writing this post I read an article from 2020 and it said market is overvalued based on CAPE ratio. NIFTY 50 was trading at 13100 at the time that post was written. Currently (Sept 19 2021) NIFTY 50 is trading at 17585. So there can be n number of things that affect the stock market. To know more about such things subscribe to this blog.

Well, that’s it for this post. Before closing the tab do check out other posts on this website 🙂

Disclaimer : Trading stocks is subjected to market risks. Please read all the terms and conditions before investing. The motive of this post was to teach little things about stocks for those who do not understand much about stocks. Candidcanblog.com will not hold any responsibility for any losses incurred to the readers of this post.